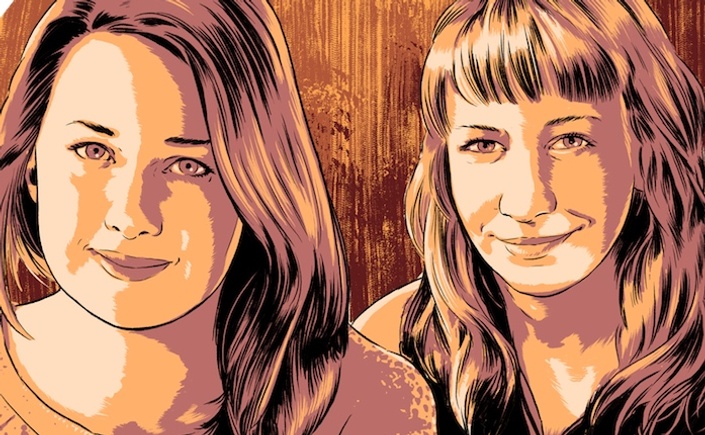 Getting Published with Hannah Kent and Rebecca Starford

Everything you need to know about getting your creative writing published

Completing a first draft is only the beginning of a journey to publication. What follows is the crucial - and often difficult - process of redrafting your manuscript. And then where do you send your work and to whom? For debut authors, the publishing industry can seem impenetrable.

This unique online workshop is designed to open doors and shine lights on everything you need to know about preparing your work for possible publication, along with the crucial process of getting it into the hands of publishers and agents.

Through a series of dynamic writing exercises and key insights from your teachers and other industry professionals, this workshop will teach you efficient creative techniques and approaches to redrafting your work-in-progress to make it shine. You will then learn about the many pathways to publication - as well as all the dos and don'ts - and where and how you might choose to submit your work when it's ready. This includes information on pitches, cover letters and writing the perfect synopsis.

This is a workshop of intensive writing, reflection and industry-insider information, led by two experienced writers and publishers. 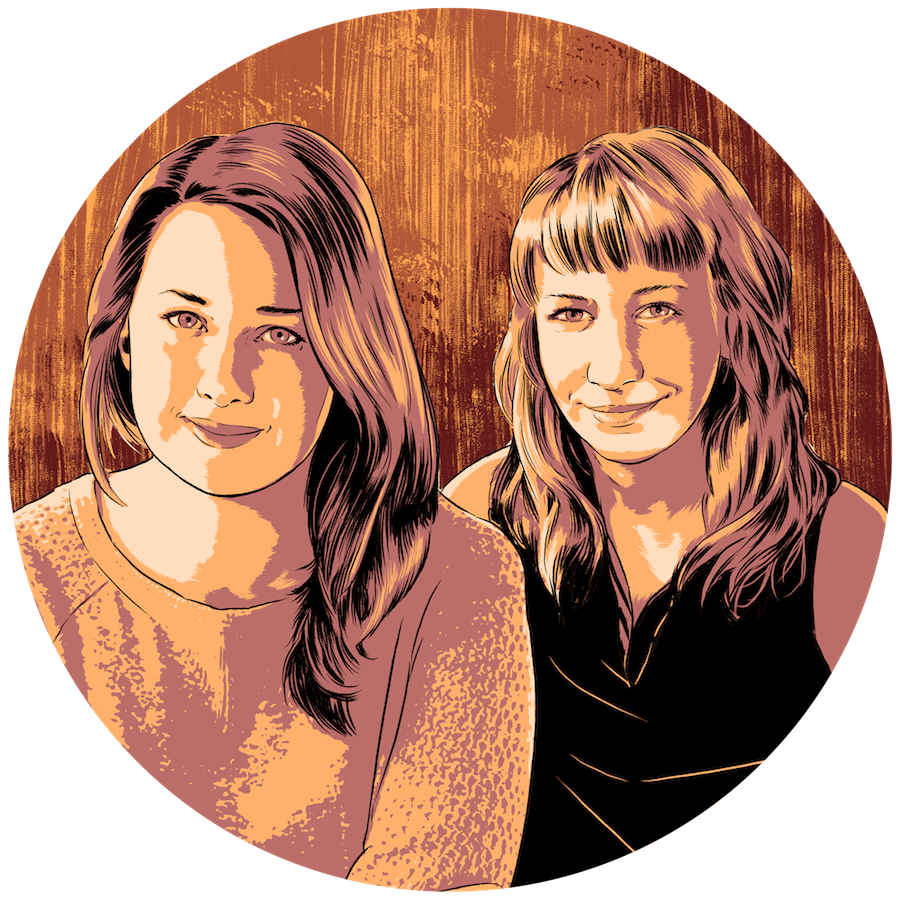 Hannah Kent is the co-founder and publishing director of Kill Your Darlings. Her debut novel, Burial Rites (2013), has been translated into thirty languages and was shortlisted for the Baileys Women’s Prize for Fiction, the Stella Prize, the Guardian First Book Award, and the International IMPAC Dublin Literary Award. It won the ABIA Literary Fiction Book of the Year and the Indie Awards Debut Fiction Book of the Year, amongst others. Hannah’s second novel, The Good People (2016) was shortlisted for the Walter Scott Prize for Historical Fiction, the Queensland Literary Awards and the Readings Prize for New Australian Fiction. It is being adapted for film by Aquarius Productions.

Rebecca Starford is the co-founder and publishing director of Kill Your Darlings. Her debut memoir, Bad Behaviour (Allen & Unwin), was published in 2015 and is currently in development with Matchbox Pictures. Rebecca is a former editor at Text Publishing, and has worked for Affirm Press and Australian Book Review. Her writing has appeared in the Guardian, Age, and Weekend Australian. She is a PhD candidate at the University of Queensland and is currently working on her second book.

When does the course start and finish?
The course starts now and never ends! It is a completely self-paced online course - you decide when you start and when you finish.
Does the teacher provide feedback?
Not at present. If you are interested in receiving feedback on your project, we encourage you to check out Kill Your Darlings' Manuscript Assessments found here: https://killyourdarlings.com.au/shop/manuscript-assessments/
How long do I have access to the course?
How does lifetime access sound? After enrolling, you have unlimited access to this course for as long as you like - across any and all devices you own.
What if I am unhappy with the course?
We would never want you to be unhappy! If you are unsatisfied with your purchase, contact us in the first 24 hours and we will give you a full refund.
off original price!